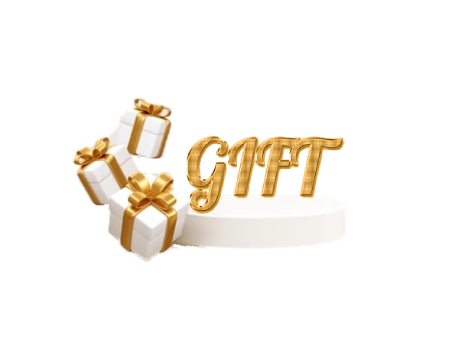 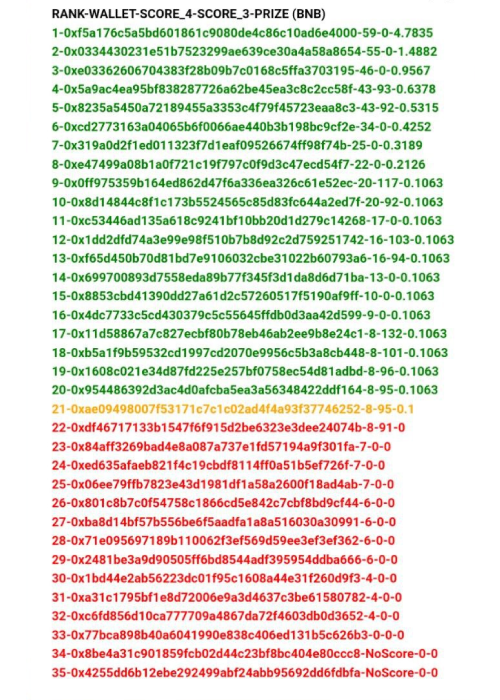 The green wallets are winners:

● The first digit from the left indicates the rank

● The second digit indicates the address of the wallet

● The third digit is the score of the fourth stage

● The fourth digit is the score of the third game. If the number is not 0, it means that the person has scored the same point with another person in the fourth stage and their score in the third game is the criterion for their ranking in the final.

● The fifth digit is the amount of the prize.

● The orange wallet is the lottery winner who receives 0.1 bnb

● The red wallets did not score in the fourth round