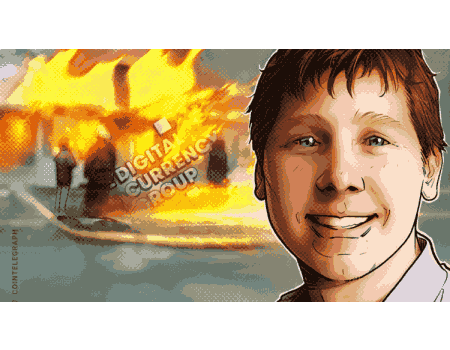 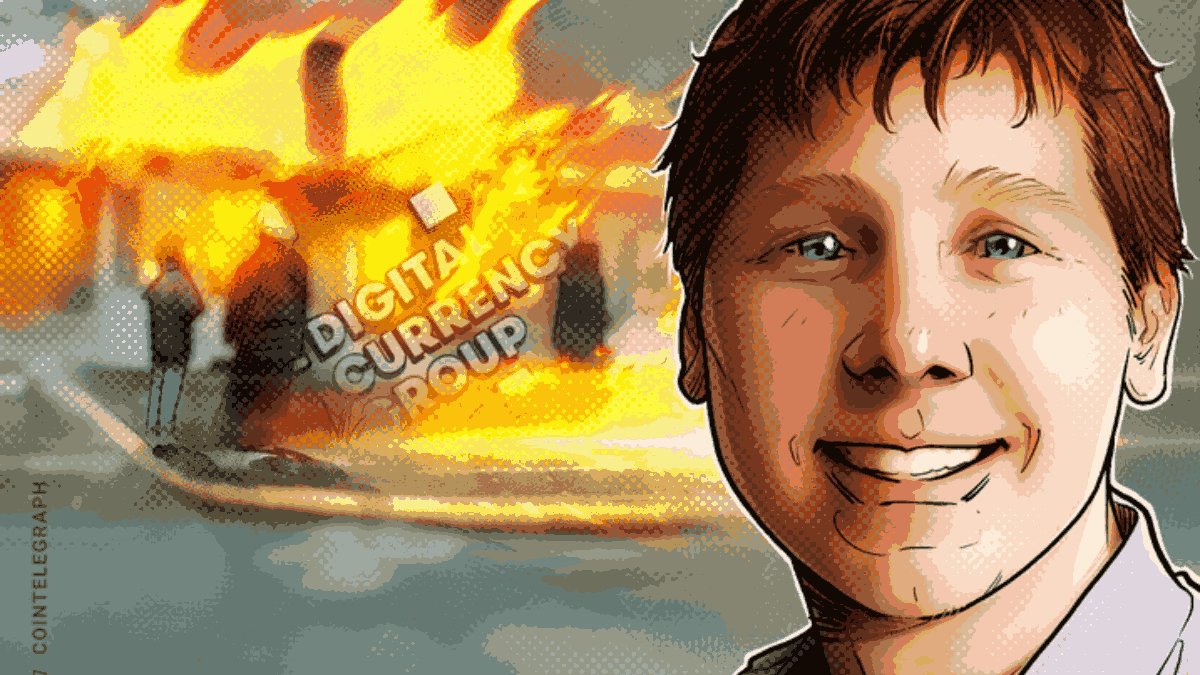 Genesis, a subsidiary of Barry Silbert’s Digital Currency Group, filed for Chapter 11 bankruptcy on Jan. 19. Its default could have big implications for the crypto industry.

It looks as if the bear cycle is going to claim another high-profile crypto company. On Jan. 19, Digital Currency Group’s (DCG’s) lending subsidiary, Genesis, filed for Chapter 11 bankruptcy. Here we have yet another industry giant with a tale of incestuous lending, little risk management to speak of and opaque reporting policies.

For market participants, the gathering storm clouds at DCG represent a failure that would have been unthinkable in 2021. Founded by CEO Barry Silbert in 2015, DCG has become a mainstay in crypto’s short existence. Genesis’ filing revealed the full extent of creditors affected by its implosion, which notably included Gemini, the crypto exchange created by Winklevoss twins Cameron and Tyler, to which Genesis said it owed $765 million; metaverse project Decentraland ($55 million); and fund manager VanEck ($53 million).
The company listed more than 100,000 creditors in sum and said it owed its 50 biggest creditors $3.4 billion.

Some of the debts inspire new questions, including, for instance, why Genesis held a loan from Decentraland when a separate DCG subsidiary — Grayscale — holds 18 million of the project’s tokens. (The holding was valued at $11.74 million as of Jan. 20, down from what would have been $105.8 million at its peak in November 2021.)

Genesis was first rocked by the fall of Three Arrows Capital (3AC), which lost a little more than $500 million in loans from Genesis. The fall of FTX proved to be too much for the lender, prompting it to suspend withdrawals. Genesis also signaled serious trouble this month when it laid off 30% of its staff.

Related: Will Grayscale be the next FTX?

As the bear market drags on, more fundamental systems are breaking — systems like loan platforms, over-the-counter rails and exchanges. Failing systems and the relationships between companies operating those systems represent structural breakdowns in the market, which are certainly critical to note. Nevertheless, these are mechanical systems that can be refactored and rebuilt. Trust is another story. Hard won and easily lost, trust is the elusive but critical force that simply must exist for any industry to thrive. And it is the trust in these markets that is at risk.

The rapid collapses of 3AC, Voyager, BlockFi, FTX and Celsius shocked the market. But then the connections between these groups started to become known, and shock turned to apoplectic rage. It became apparent that while these companies purported to operate in finance, few, if any, actually operated like they were in finance, and certainly not like the industry leaders so many held them up to be — particularly when it came to risk management.

Bad policies became standard, with companies borrowing with very little to no collateral from one counterparty to pay another, some even utilizing their own “currency” as collateral. What’s more, the collateral was accepted by the creditors. The market frenzy in 2020 and 2021 created the foundation for unsavory behavior and bad business practices to proliferate at scale. As the true depth of the malpractice and poor decisions has become evident, trust in these companies has been substantially eroded.

Trust in ecosystems will be hard to recover

Asset prices may rise and fall, but most assume that the underlying fundamentals of market construction and mechanics will still hold. This has been the core problem in this bear market. As it turns out, manipulation, collusion and inside deals were the norm. And the behavior was not relegated to new companies — it seems most industry players participated at some level or another. Such is the case with DCG. Bad loans, poor risk management and obfuscated financial reporting are coming home to roost.

Related: Learn from FTX and stop investing in speculation

Crypto prices will eventually return, and new companies will enter the market. Let’s hope that the collective memory of the industry extends a bit. A return to deep due diligence and default skepticism is needed. The onerous should be on the companies to earn trust through their actions. This seems obvious, but it’s clear we’ve forgotten.

Joseph Bradley is the head of business development at Heirloom, a software-as-a-service startup. He started in the cryptocurrency industry in 2014 as an independent researcher before going to work at Gem (which was later acquired by Blockdaemon) and subsequently moving to the hedge fund industry. He received his master’s degree from the University of Southern California with a focus on portfolio construction and alternative asset management.

This article is for general information purposes and is not intended to be and should not be taken as legal or investment advice. The views, thoughts and opinions expressed here are the author’s alone and do not necessarily reflect or represent the views and opinions of Cointelegraph.