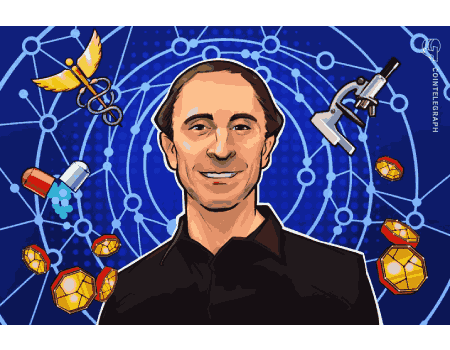 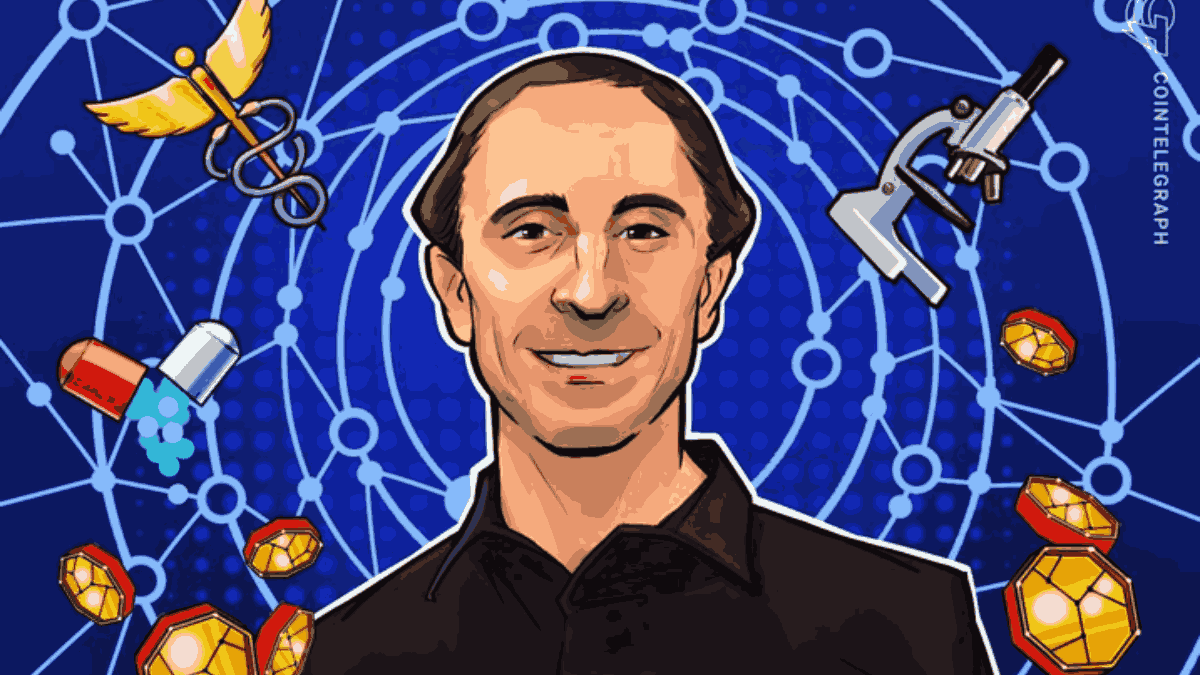 The co-founder of Lifespan.io is harnessing the power of decentralization to support cutting-edge scientific and technological discoveries.
Lifespan.io President and co-founder Keith Comito was into longevity before longevity was cool.

“We started our nonprofit back in 2014,” Comito said. “Back then, few credible researchers would be caught dead saying they were working on aging. It was still kind of a scientific backwater. So, we wanted to emulate what the cancer research advocates did, starting in the ‘40s.”

He said those early advocates identified the most credible research at the time and used “old-school” fundraising approaches like telethons to crowdfund for their work. They built a grassroots movement and grew their scientific expertise. Through their efforts, defeating cancer is now an international priority with communities of millions of people crusading in the fight against this devastating disease that is closely linked to aging.

Comito said Lifespan.io is taking a similar approach but for all aging-related diseases. They’ve built a large community of people by sharing verified news about breaking developments in longevity, crowdfunding research using blockchain technology, and creating some of “the most successful YouTube collaborations in the space.”

“In 2017, I helped write the scripts for a popular series of aging videos that were the highest-viewed videos the week they came out, with 14 million views within days. That was huge to hit those numbers six years ago, and the like ratio was overwhelmingly positive.” This illustrated to the field, Keith said, that it was okay for longevity researchers to come out into the open and not be ashamed of their revolutionary and life-saving work.

Comito leverages various skills honed from a diverse background, including computer programming, biology, and mathematics. He has invented several metaverse-adjacent technologies, developed software that has been adopted in widely-used services like HBO Now, MLB at Bat and Disney+, and even accidentally created a top-charting Chuck Norris Joke Generator as a joke back in the early days of mobile applications. Today, he’s looking at ways to bring our world into the metaverse that not only excite us but also heal our minds and bodies as well. Keith sees the future of Web3 overlapping and supporting the future of longevity while tying in other hot sectors like gaming and VR.

Comito said that one area he’s spent the last few years exploring is the pure fundraising capabilities of cryptocurrency, working with organizations such as Gitcoin and Angel Protocol to brainstorm new models of crypto philanthropy to fund scientific breakthroughs. Of course, a number of “crypto heavyweights are already supporting life extension research,” he says. Vitalik Buterin, for example, has supported several longevity projects, donating crypto to causes like the SENS Research Foundation. This connection goes all the way back to the birth of cryptocurrency - through the support of early cypherpunks like Hal Finney, says Comito, who theorizes the common thread is transcending boundaries, whether financial or biological, to lead humanity to a brighter future.

The potential of blockchain technology to drive longevity research goes far beyond raising money, particularly with respect to decentralized science, or “DeSci.” “There are promising potential treatments for Alzheimer’s which lack traditional profit motives, for example, ones that can be developed with blockchain-based crowdsourcing,” he said.

Therapies like flickering lights and sounds at certain frequencies could remediate dementia. Comito himself is working on such an approach with his colleagues at Lifespan.io - aiming to launch a first-in-kind decentralized clinical trial to test non-drug interventions for Alzheimer’s disease, with the blessing of government organizations like the National Institute of Health.

“There have been very public failures on the treatment of Alzheimer’s with traditional approaches,” Comito said. “Over a trillion dollars has been spent on research, with strikingly little progress.”

He said a non-drug solution discovered by a decentralized group of people on the internet would be a “complete earthquake.” Decentralized science, powered by groups like decentralized autonomous organizations (DAOs), can also overcome issues associated with traditional research institutes. DAO governance promotes transparency and rewards productivity, aspects which can be instrumental in advancing longevity research.

“I think we tend to view organizations like the FDA and the NIH as being calcified and anti-crypto,” Comito said. “But my experience has been that leaders of such organizations actually want us to shake things up. With the help of blockchain technology, we can achieve medical advances so powerful and undeniable that existing systems will have no choice but to change.”

Crypto will power further innovation in the space Comito acknowledges that crypto has some perception issues to overcome in the wake of the FTX collapse. However, he sees that as more of a product of the overall market. While it is true that it’s hard right now for charities to raise money, Comito is optimistic that we will see a future filled with exponential growth.

“Last year, a number of charities started dipping into crypto because the market was hot,” he said. “They’ve drunk the Kool-Aid, and now’s the time to build and find out who’s truly getting something interesting done. When the market recovers, these projects will be in great shape. We’re building tools to do something amazing in the next several years.”

Organizations like Endaoment and The Giving Block are laying the foundation for a philanthropic shift. In the longevity space, VitaDAO and the Longevity Science Foundation continue to fund cutting-edge research in the quest to help extend our lifespans and enrich our health. This could also look like crypto and blockchain technology eventually playing a role in streamlining data interactions which will have a role in facilitating longevity.

We are fast approaching a world where everyone can own their data, carrying it in their healthcare wallet. This can help eliminate bloated industry architecture that relies on paper records in so much of the world. In turn, this can accelerate opportunities for people to participate in clinical trials, reduce costs, facilitate payments to participants, limit emission-heavy travel, achieve diversity goals, and lead to more standardized data.

“Concerns have to be managed, but that is something we can do together as a crowd, which we consider a DAO of humanity,” Comito said. “Blockchain technology is not going away, and will have a key part to play in a future where all people will have sovereignty - not only over their currency and data but over their healthy lifespans as well.”