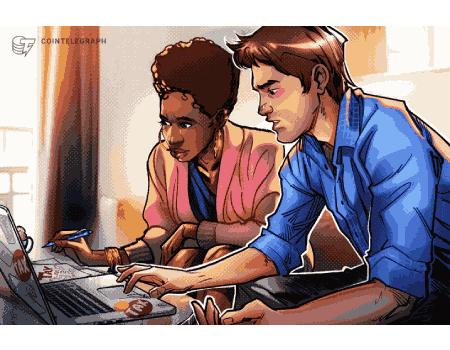 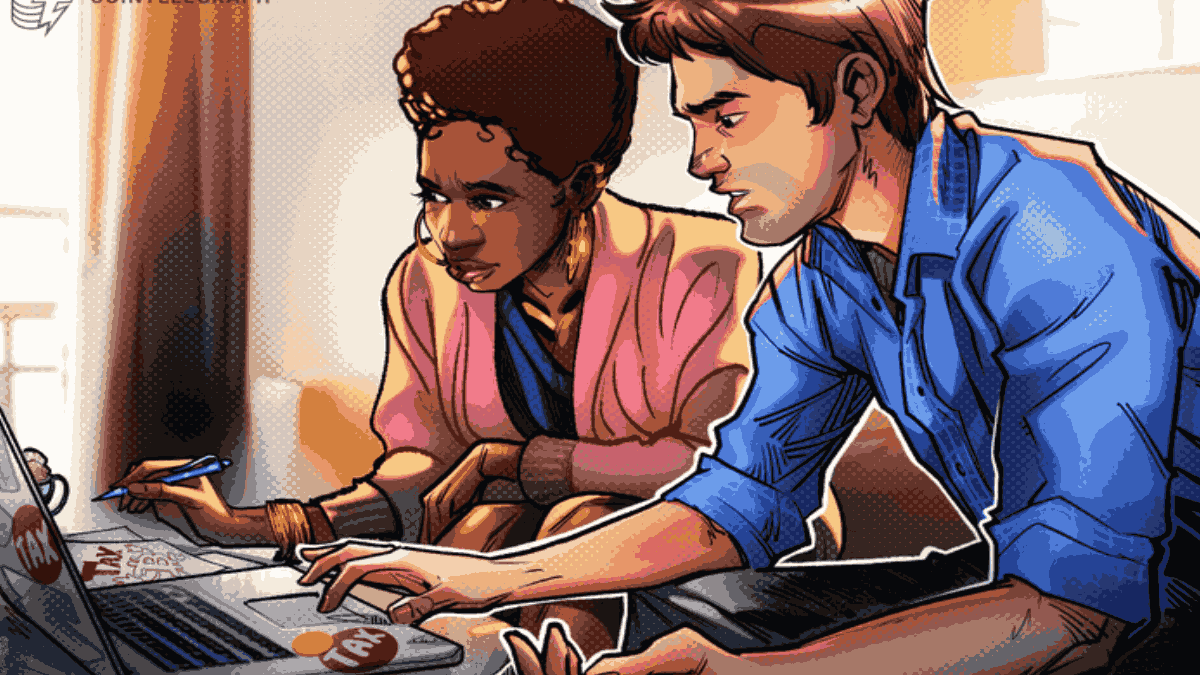 A former Securities and Exchange Commission (SEC) official has slammed “cryptocurrency lobbyists” for labeling SEC enforcement actions as “regulation by enforcement" — calling the term a “Bogus Big Crypto Catch Phrase.”
John Reed Stark, a former chief of the SEC’s Office of Internet Enforcement and a crypto skeptic, opined in a Jan. 22 post that the argument is “sorely misguided” as it was just how securities regulations worked.
“Litigation and SEC enforcement are actually how securities regulation works,” he argued. “The flexibility of SEC statutory weaponry is an SEC hallmark, enabling SEC enforcement to keep fraud in check.”
“In fact, the repetitive chorus of RBE [regulation by enforcement] is not only a misguided, deflective effort designed to tap into sympathetic libertarian and anti-regulatory mores – it’s also utter nonsense.”
According to Stark, when the SEC Office of Internet Enforcement was created in 1998, there were critics who said SEC regulations were too vague and regulation by enforcement would stifle the growth of the Internet.

“In hindsight, relying upon the flexibility of securities regulation to police the Internet cleared out the more egregious instances of early online securities fraud,” he argued.
“Moreover, vigorous online SEC enforcement efforts also paved the way for legitimate technological innovations to flourish, rendering markets more efficient and transparent, thereby allowing investors more opportunities for success,” he said.
Over the last few years, the SEC has launched more than a few high-profile cases against crypto companies such as Ripple and LBRY, prompting some critics to argue the SEC has been using enforcement actions to develop the law on a case-by-case basis rather than creating clear regulations.
Ripple General Counsel Stuart Alderoty has also questioned the approach in a Nov. 28 post, citing the high-profile collapse of FTX and the related contagion that claimed BlockFi as evidence it doesn’t work.
In Stark’s opinion, however, the SEC is following the law with its actions — and he cited legal victories where courts have found in its favor.
“Indeed, courts have upheld a broad array of SEC cases involving crypto-related offerings. In fact, in the 127 crypto-related enforcement actions already filed by the SEC, the SEC has not lost a single case,” Stark said.
"The SEC’s approach is rarely improperly expansive, nor does it involve rogue SEC enforcement efforts.” “Rather, the SEC typically adopts a reasoned, common sense application of the basic requirements of the federal securities laws to new and evolving market conditions and technologies,” he added.
Timothy Cradle, a former Celsius employee and the current director of regulatory affairs at the Blockchain Intelligence Group, replied to Stark’s post, questioning whether clear regulations would ultimately be a better policy than regulation by enforcement.
“I agree with the argument, however, would it be too much to ask that the SEC and CFTC issue guidance much in the same way FinCEN did in 2019?” he said.
"If big crypto is saying it needs clear rules of the road, wouldn’t it make sense for the regulators to clarify in an official communication, such as guidance, that their rules do apply to cryptocurrencies?” Cradle added.

Chris Hayes, a former advisory board member for the PA [Pennsylvania] Blockchain Coalition, also commented, arguing that a “sensible regulatory approach would be for the SEC to issue a request for comment on how digital assets might not be able to meet the registration obligations due to their digital nature on blockchain.”
“Take that information and then propose a rule on how these tokens can comply under the 33 act, taking into account the technological differences that impact custody, secondary sales and settlement time/structure in comparison to traditional securities.”