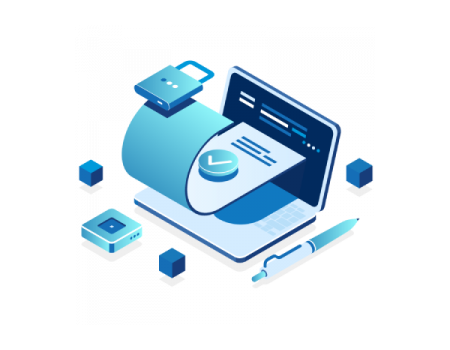 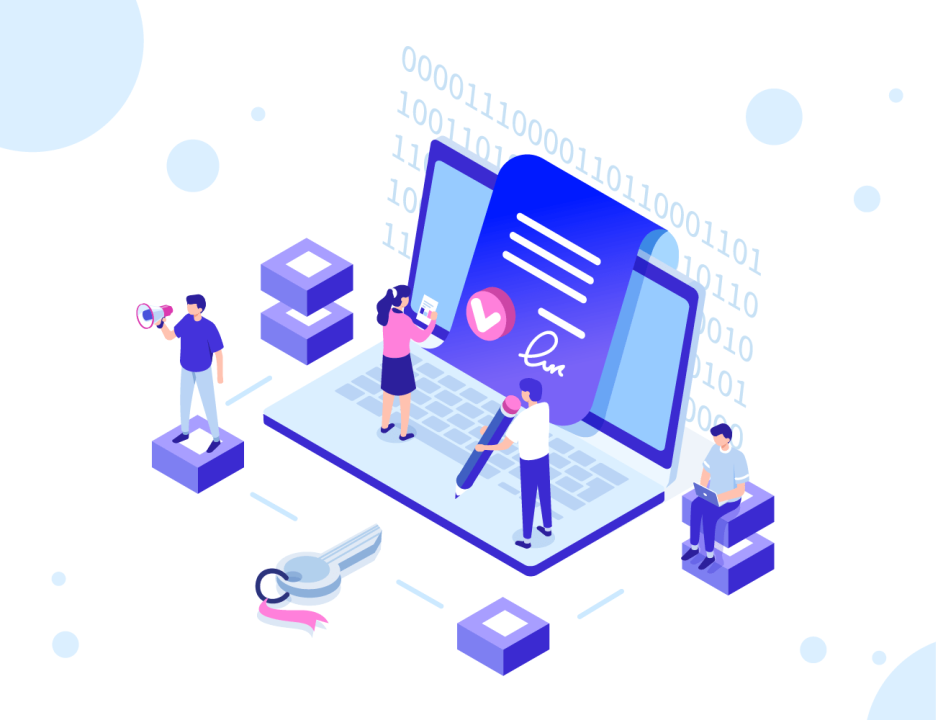 you May ask What Tokenomics is? Tokenomics is the study of how cryptocurrencies act within the vast ecosystem. This includes such things like token distribution as well as how they can be used to encourage positive behavior in the network In other words, the Tokenomics is the science of the token economy. It covers all aspects involving a coin’s creation, management, and sometimes removal from a network Why is tokenomics important?

Blockchain technology empowers projects to create micro-economies. To become self-sustaining, they need to figure out how tokens should act within their ecosystem. There can be ‘no one size fits all’ attitude when it comes to tokens. Blockchain has facilitated a diverse range of use cases, implementations and enforcements. Tokenomics facilitate teams to create a new or adapt an existing model that works with what the project wants to attain. This can create a high-functioning, strong and solid platform, if done well. In LQR as you can observe from the chart 30% goes for Liquidity, 15% is considered for Marketing, as well as Team and Development. 20% placed for ecosystems.