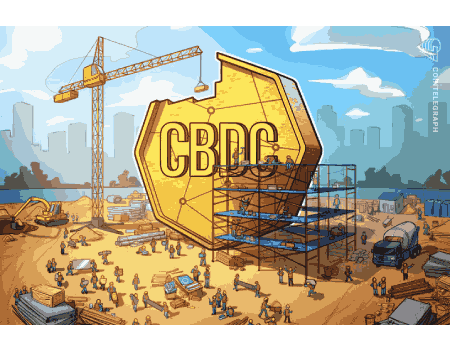 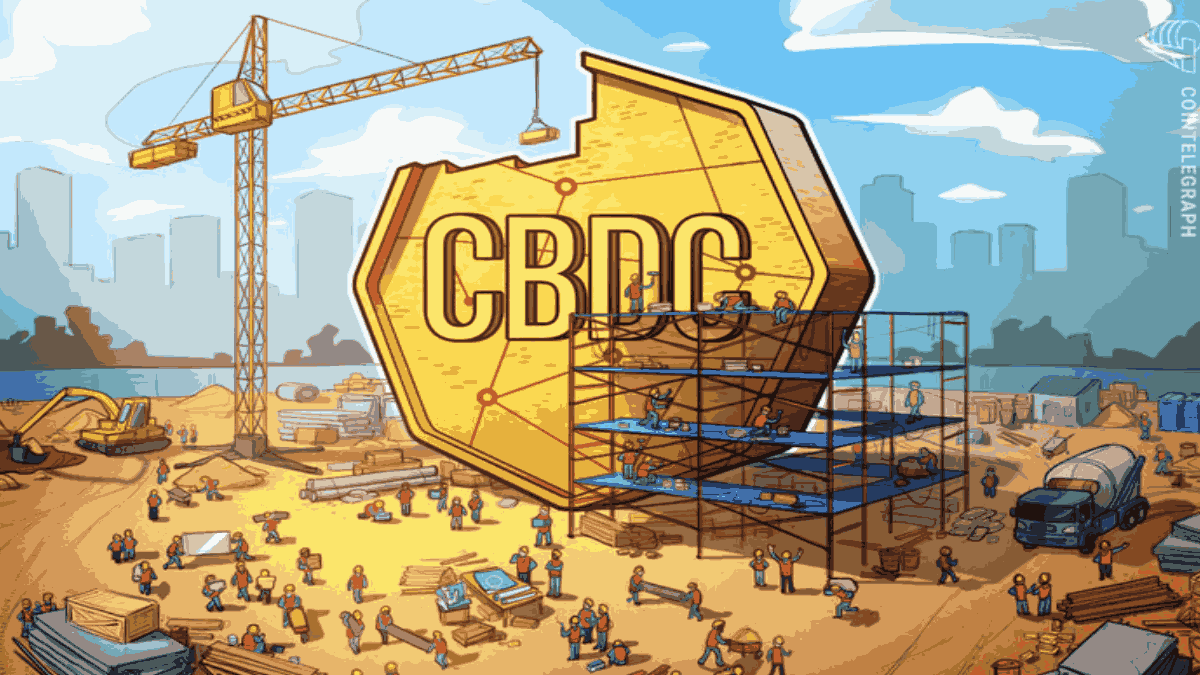 A SWIFT-style system for bank-issued and regulated digital currencies was launched by a firm involved in building China’s national blockchain project.
A Hong Kong-based blockchain company has launched a digital payments system aimed at bridging the gap between stablecoins and central bank digital currencies (CBDCs). Red Date Technology, the blockchain infrastructure firm that is also leading one of China’s blockchain efforts, launched the Universal Digital Payment Network (UDPN) on Jan. 19 during the World Economic Forum (WEF) 2023 meeting in Davos, Switzerland.
Tech engineering company GFT Technologies and the digital asset creation engine TOKO from law firm DLA Piper are also contributors to UDPN development.
According to its white paper, the UDPN is a distributed ledger technology (DLT) platform that would serve a similar purpose to what the SWIFT network does for banks, except for stablecoins and CBDCs.
“Just as the SWIFT network created the original common standard for messaging between financial institutions across different settlement systems, the UDPN will serve the same purpose for the emerging generation of CBDCs and stablecoins.” According to a Jan. 19 press release, a “number of global tier 1 banks” are already involved in use case proof of concepts (POCs) to test the network in cross-border transfers and swaps.
The release didn’t disclose which banks were taking part in the POCs, but Deutsche Bank, HSBC, Standard Chartered, The Bank of East Asiaand Akbank were represented on a panel at the UDPN launch in Davos. The stablecoins to be used in the POC were also undisclosed. The networks whitepaper does state, however, that it only supports “CBDCs and regulated fiat-backed stablecoin currency systems as payment methods,” adding:
“No unregulated public-chain crypto-currencies, such as Bitcoin, will be accepted.” Eight other proof-of-concept tests are scheduled for the network, including issuing and circulating a CBDC and bank-issued stablecoin and using UDPN as a payment gateway for e-commerce.

The UDPN has been in development by Red Date for nearly two years,
Before launching this digital payments system, the company was known for its work on Blockchain-based Service Network (BSN), China’s national blockchain project.
In a now-deleted roadmap posted on Jan. 15, 2021, the BSN said it planned to build a global CBDC system that “will completely change the current payment and circulation method, enabling a standardized digital currency transfer method and payment procedure for any information system.”
The latest white paper makes no mention of Red Date’s involvement in steering China’s blockchain project, nor of the country’s own CBDC efforts with its digital yuan.
A spokesperson for the project told Cointelegraph there is “no connection whatsoever between BSN and UDPN” as the latter is “managed and governed in a decentralized manner.”
In June, Red Date’s CEO, Yifan He, called cryptocurrencies the “biggest Ponzi scheme in human history.”
Update (Jan. 23, 6:40 AM UTC): Added comment from UDPN spokesperson.