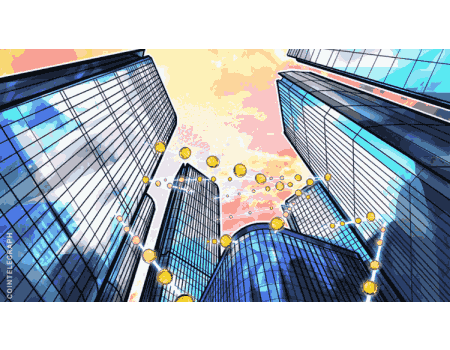 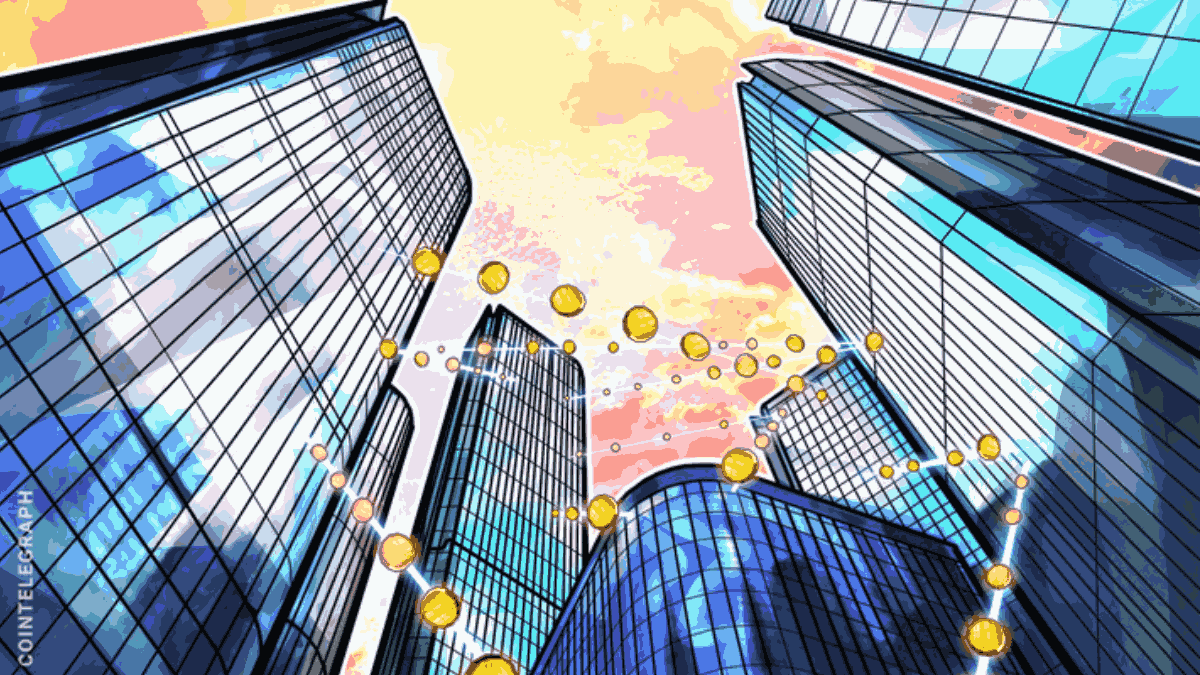 The Busan Digital Asset Exchange Establishment Promotion Committee said it plans to create a functional exchange by the end of the year.
According to local news outlet News1, Busan, South Korea will establish a decentralized digital commodities exchange. Officials said the platform is scheduled to start operations this year and will support local cultural content via digital assets.

“Taking advantage of the strengths of Busan, such as the Busan International Film Festival, G-Star; (the exchange) will include tokenization of intellectual property rights in the film and game fields, as well as gold, precious metals, agricultural and livestock products, ships, real estate, etc.”

As told by the Busan Digital Asset Exchange Establishment Promotion Committee, the plan involves coordinating domestic financial companies and digital asset exchanges and building a transaction support system serving as the basis for the exchange.

Part of the proposed fair design involves separating deposit settlement, listing evaluation and market monitoring into different institutions similar to the existing stock trading system in South Korea. In addition, authorities said they want digital asset regulations to be as competitive as those in Singapore and Abu Dhabi. “We will enact various guidelines applied within the special regulatory free zone after consulting with the financial authorities, and actively submit our opinions in the process of supplementing the digital asset law submitted to the National Assembly,” the source wrote.

The committee is preparing to establish a corporation for the exchange as early as February and launch system tests. On Jan. 16, Cointelegraph also reported that the Seoul city government is opening its own municipal metaverse project to the public.