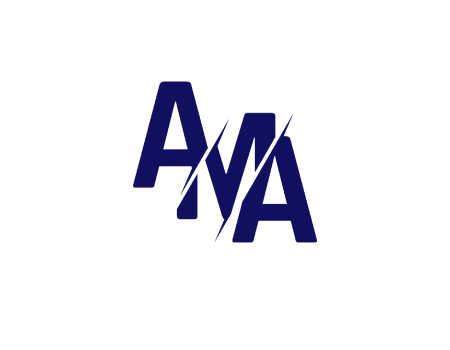 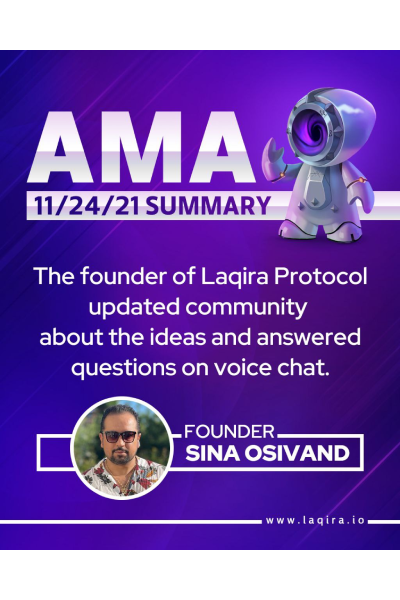 The founder of Laqira Protocol:

● Laqira Protocol, with all the problems it faced during its launch, is now going strong with its driven team.

● Laqira Protocol is a metaverse platform with integration of NFT, DeFi and GameFi.

● Over the next few days, promotion plans will be performed by reputable and world-renowned influencers around the world in several different languages.

● Listing on many low-grade exchanges, despite the public perception, is not beneficial. Our plan is to get listed on 4 to 5 of the top exchanges. Laqira will be listed on Binance less than a year.

● The marketplace will be launched within three months.

● The contract of the game is almost finalized and it will be launched in the next 6 to 8 months.

● We will have planned and outlined token burning events.

● Laqira airdrop will start in a few days.

● LQR will have staking with a reasonable yearly yield.

● Laqira Protocol Dex is almost ready, and it will be launched after the marketplace according to Laqira’s roadmap.