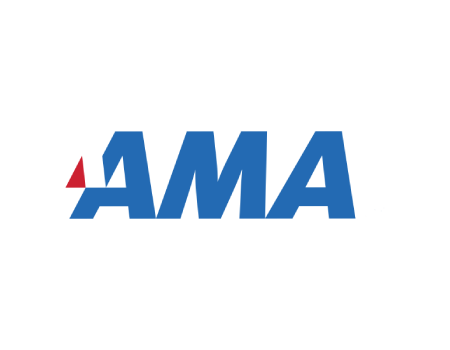 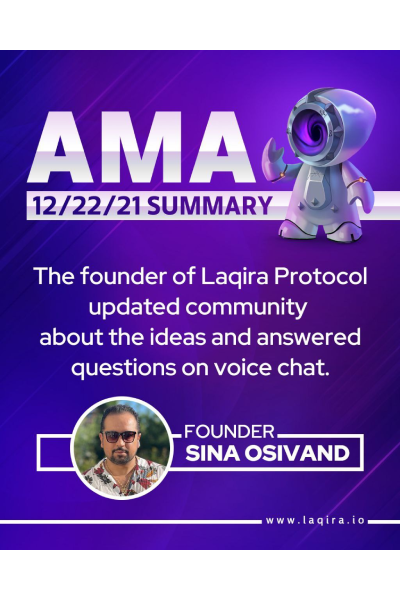 ● A large gaming event will be held along with other communities, including Chinese in the upcoming days. This event takes place with 5 different games with attractive prizes in dollars. It is estimated to have at least ten thousand participants, which can lead to attracting more investors to our project.

● One of our games is 90% ready. The teaser of this game will come out in 15 days. This game will be released after the marketplace launches in less than two months. It will have the capability of becoming a metaverse game as well.

● The marketplace itself, due to the implementation of innovative ideas, along with releasing our first game at the same time, will be an interesting upcoming event. As of now, it has 65% progress, and it will be completed in less than two months.

● Laqira’s metaverse game will be released within 6 to 8 months.

● Laqira is planning to get partnerships with multiple business partners.

● 50% of the total supply will be burned periodically.

● Based on the roadmap, Laqira will start CEX listing after launching the marketplace. As mentioned before, Laqira will get listed only on top-level major exchanges.

● We will update our website with profiles of Laqira’s main team members after launching the marketplace.

● We have been advertising on Twitter since the project started. We will have large-scale advertising on all social platforms after launching the marketplace.